Born and brought up in Llanelli, South Wales, Andrew began piano and organ studies at an early age; by the age of 16 he held his first post as an organist. Andrew was taught piano by both Mr Arthur Peckham and John Hywel Williams and later the organ by Clive Phillips. Here began Andrew’s love of choral singing and the organ. At university he developed his studies of piano, organ, and conducting under the tutelage of Malcolm Green and Timothy Lawford. During this period, he made several recordings and broadcasts for national radio and television, as well as many recitals. As an accomplished pianist and organist Andrew has travelled extensively across the UK and Europe accompanying choirs and soloists. As a recitalist he has also played many of the UK’s most famous organs.

Andrew for the last few years has been the musical director of the Kidwelly Festival Choir, raising the choirs’ profile locally. One of his greatest skills, is encouraging young people to play and sing, and giving young people the opportunity to be able to perform.

As well as a busy work schedule, and playing career, Andrew is also the proud owner of the ex-Embassy Braintree mighty Christie cinema pipe organ. Over the last few years, he has been involved in many organ restoration projects in an advisory capacity. 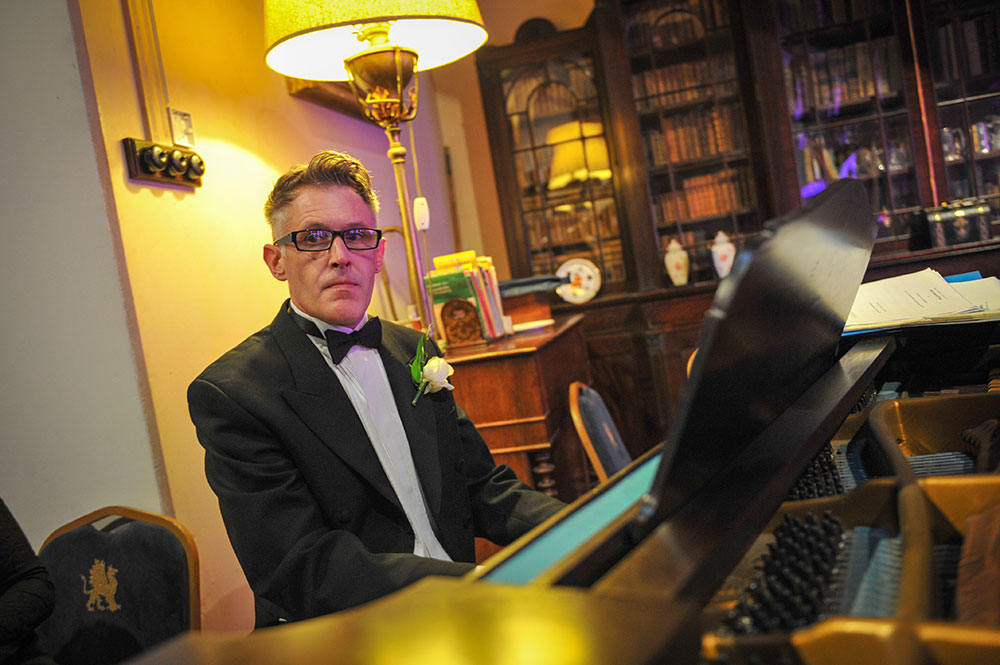