2018 is a significant year for our Armed Forces marking the centenary of the end of The Great War and also commemorating 100 years of the Royal Air Force.

This memorable evening incorporates our famous Welsh cultural heritage of music and brings together a plethora of our stars.  The concert features one of our leading sopranos Shân Cothi, one of Wales’ premier choirs Dunvant Male Choir, the highly popular Carmarthen based mixed youth Côr Seingar, Swansea based Dancerama performing arts group youth choir,  the stirring sounds of the City of Swansea Pipe Band and the unforgettable Corps of Drums of the 215 City of Swansea Squadron.  Compére Brian Sullivan and guest accompanist Jeffrey Howard.

The evening ends with the poignant Tribute to the Fallen and a Service of Remembrance.

Your continued support for this concert and the work of the Royal British Legion is greatly appreciated.

The Royal British Legion is being supported with this event by Loud Applause Productions. 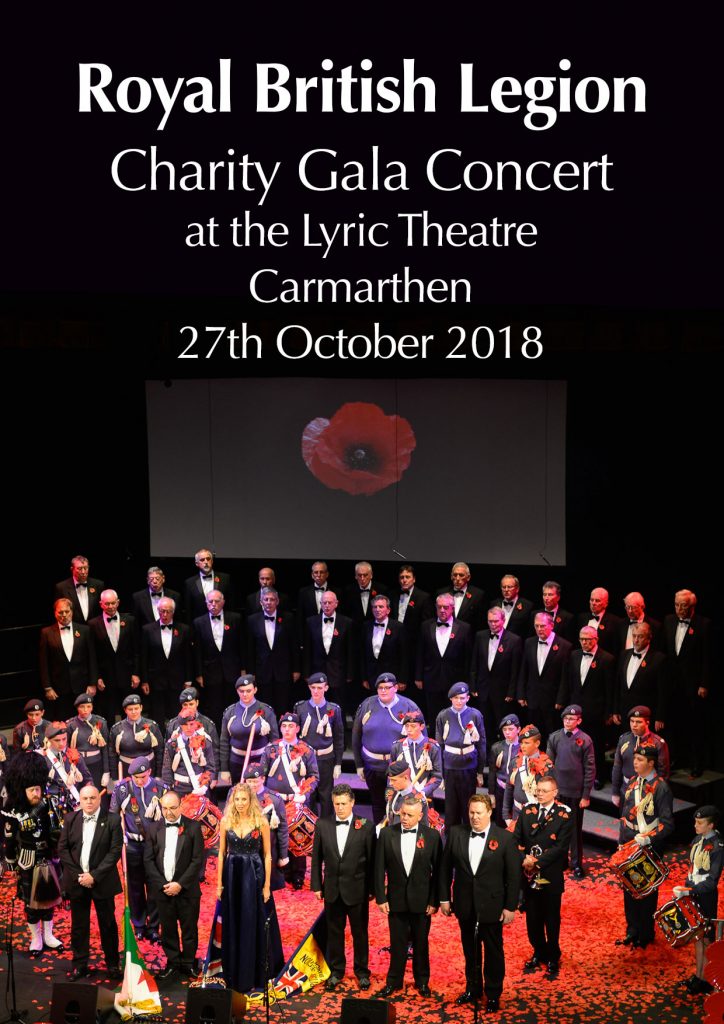 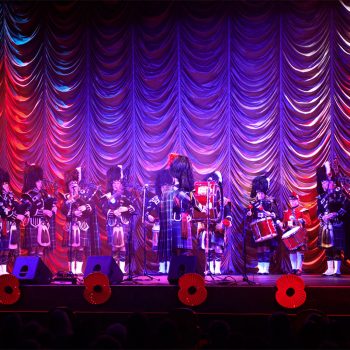 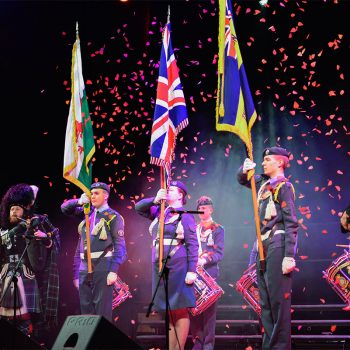 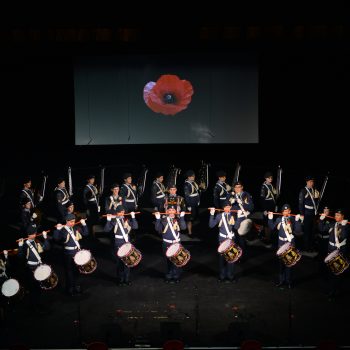 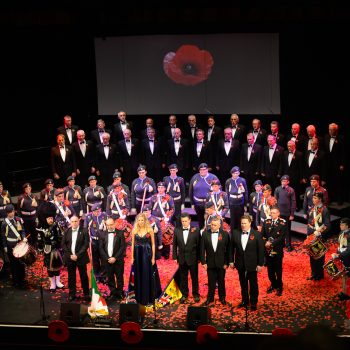