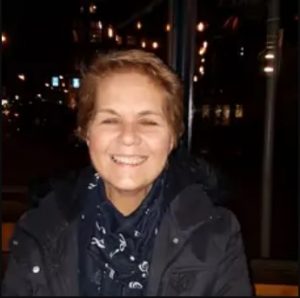 Alison is a founding member of LARS. She is also co-director of Loud Applause Productions.

In her early years, Alison was a soprano soloist performing in weddings, concerts and a regular soloist with the Gyrlais Male Choir from the Upper Swansea Valley. Her singing career was compromised having to juggle a professional career as a paediatric nurse and family life bringing up three children. Her life has been encompassed by young people and her life skills are well placed for mentoring and nurturing the young singers of LARS. 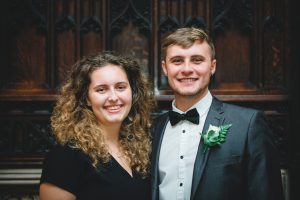 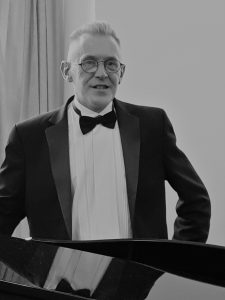 Andrew was born and brought up in Llanelli, at an early age began studying piano with Mr Arthur Peckham, and later Mr John Hywel Williams. At the age of 16 he became one of the youngest assistant organists in the parish of Llanelli, then at St Mary’s Kidwelly. Andrew furthered his musical studies at Anglia University, Essex, studying organ under Timothy Lawford, and piano under Malcom Green.

During his time at Essex, Andrew made many radio broadcasts, and became well known also as exponent in the art of playing the cinema organ, and as a concert accompanist. His name has often appeared on concert programmes accompanying some of the UK’s most well know soloists, performing in many concerts in the UK, as well as Egypt, Holland and other countries.

Andrews passion for accompanying and choral music, led to his past appointments as accompanist to Swansea Male Choir, Kidwelly Festival Choir, and later as MD to the Kidwelly Choir. Andrew is often found accompanying local choirs, gymanfa ganu, and soloists, as well as his busy concert and teaching work. 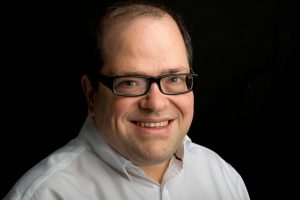 Andrew Windsor is our Website Administrator and a Friend of LARS. Andrew is visually impaired and in his spare time plays Indoor and Lawn Bowls outside, he plays for the Llanelli Visually Impaired Bowls Club.

Andrew is also a keen photographer, and being visually impaired allows him to take photos that are different from other photographers, when at home he is either working on our website or designing posters/occassional cards and editing photos.

His day job is a  Website Accessibility Analyst for the Digital Accessibility Centre which is based in Llandarcy near Neath. Here he Analyses company websites to make sure they comply to WCAG 2.0. (Web Content Accessibility Guidelines).

Andrew has also worked with Dylan Thomas Birthplace (5 Cwmdonkin Drive, Swansea), He has helped to implement their website and has compiled videos for them, these can be found on the Dylan Thomas BIrthplace Youtube Channel.